Take a look at Porto Montenegro

Venture to the Adriatic coast of Montenegro and discover the spectacular bay of Kotor. Here formations of islands and coves create harbours, havens – and opportunity.

Nestled in the bay is the historic town of Tivat. With its deep water, protective harbour and an international airport close by, this location houses the luxury homeport and residential village, Porto Montenegro.

In the past, the bay of Kotor served the ships of many imperial powers, from the Romans to the Venetians, Ottomans and Austro Hungarians. Montenegro became part of Yugoslavia in 1918, regaining its independence in 2006.

Once home to a fleet of 1,000 Venetian ships, the area’s strategic importance continued into modern times with Tivat serving as a key operational naval base for most of the 20th century.

Established in 2009, Porto Montenegro has since become the most comprehensive, full-service marina and residential village in the Adriatic. At its heart are more than 450 berths for yachts up to 250m metres in length, with capacity for 850 upon project completion.

Full-service Marina in the Adriatic 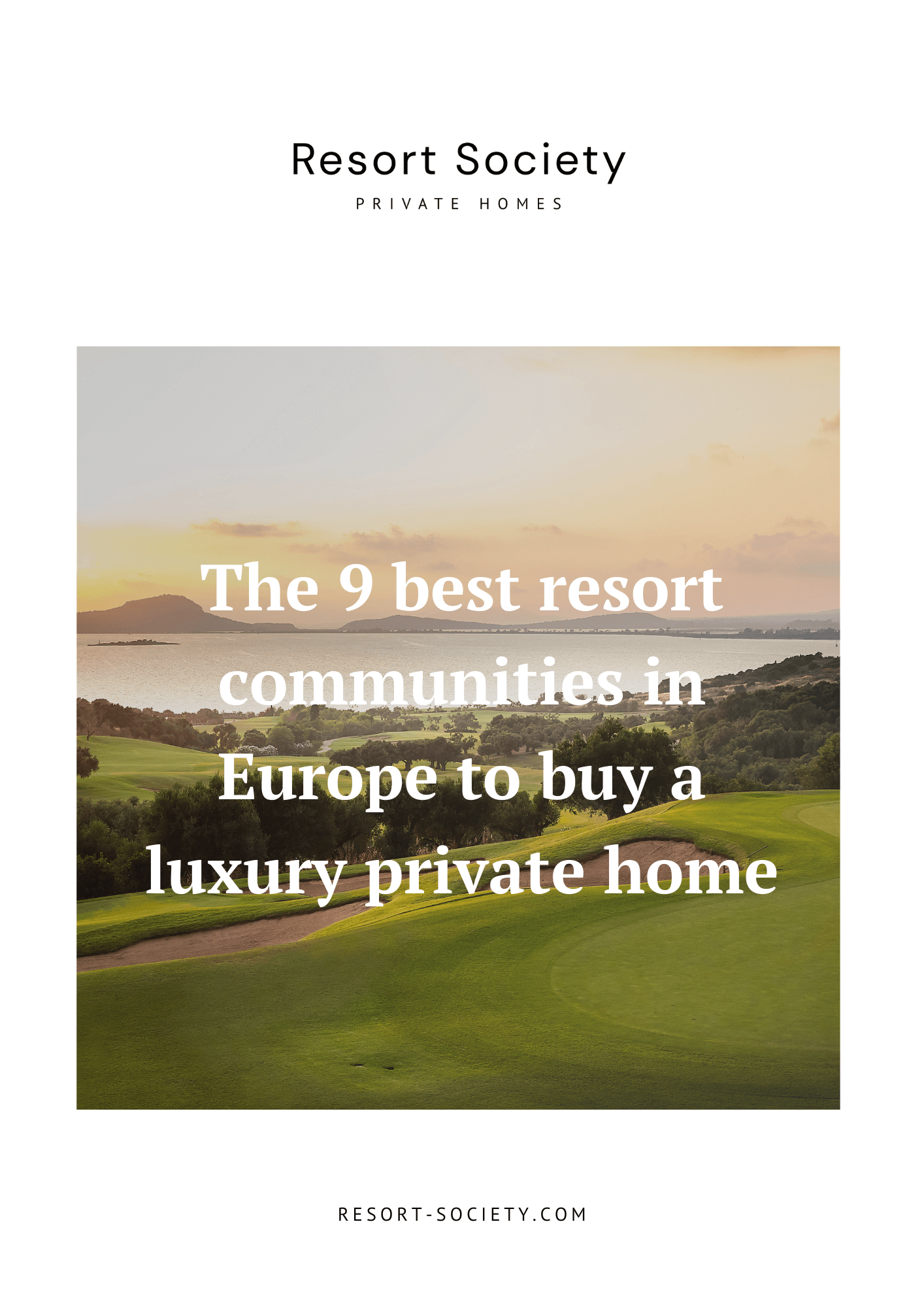 Download now our free E-book and discover the 9 best residential resorts available in Europe. Luxury at its finest!